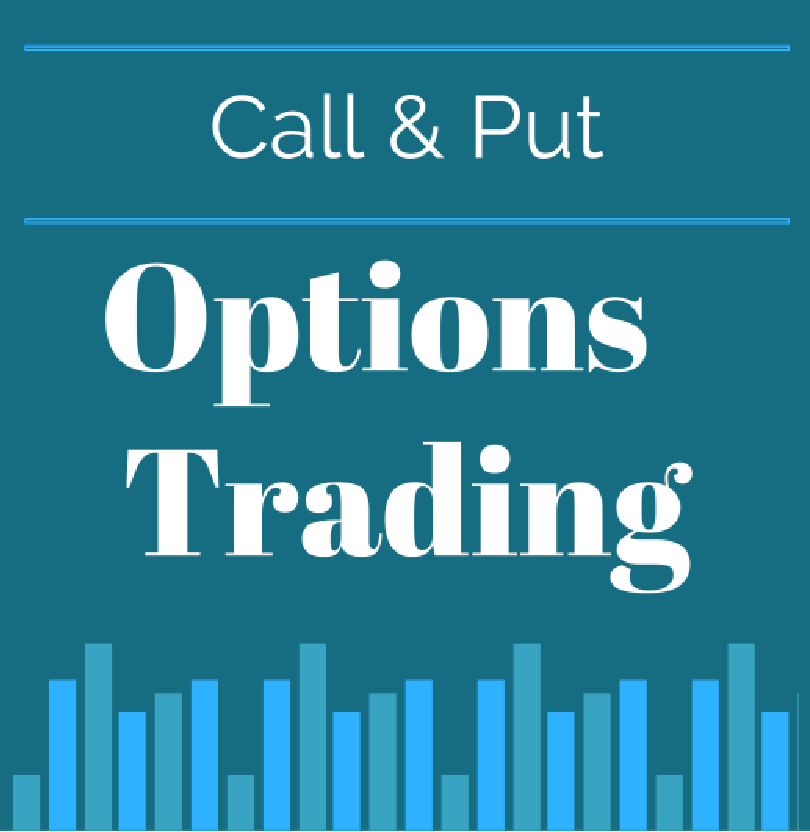 In options trading, moneyness is the relationship of the current price of the underlying asset to the strike price of a call or put option contract written on that asset.

With options trading, the difference between ‘in the money’ and ‘out of the money’ is entirely based on the relationship between the strike price to the current market price of the underlying stock, bond, or commodity, and the magnitude of this position is known as moneyness.

There are three types of classifications for the moneyness of an option contract:

An option is ‘in the money’ if the contract would have intrinsic value if it were exercised today.

An option is ‘out of the money’ if the contract would have zero intrinsic value if it were exercised today.

An option is said to be ‘at the money’ if the current strike price is exactly the same as the current market price.

Many times you will see options abbreviated as ITM, OTM, or ATM designating their relationship to their current strike price.

May 05, 2022
U.S Markets closed higher yesterday. Asian markets are higher. SGX nifty is up 150 points. Yesterday was a very tricky and unexpected session. As soon as Market opened there was a continuous selling. Market was falling left , right and center without taking any support. I was wondering why is the Market going against the global cues Then we got the news about RBI Governer press conference. So some informed people already knew about this rate hike. Hence there was a sudden selling in the markets. RBI hiked repo rate by 40 basis points and Cash Reverse ratio by 50 basis points. Repo rate is the rate at which banks borrow money from RBI. When the rate is increased banks borrow money at higher cost and in turn loans also get costlier. This slows down the growth and liquidity in the Market temporarily. Cash reserve ratio is the interest free deposit money which banks have to keep with RBI. RBI uses that money without having to pay any interest on it. Increasing CRR means RBI is
Post a Comment
Read more

April 18, 2022
U.S Markets closed lower on Thursday. Asian markets are all lower. Dow futures are lower right now. SGX Nifty is down 250 points. Indicating a huge gap down at the open. Reason is the Global markets underperformance plus not so good corporate results. Infosys has disappointed and missed earnings by street estimates. Infy ADR was down 9% in last 2 trading sessions in U.S Hdfc bank also missed earnings but asset quality has been improved. Today we can expect huge gap down openimg in infy. Hdfc bank has limited downside left because it has already fallen a lot after the merger news. 17150-17200 is a strong support on Nifty and this is where 200 DMA kicks in. If you are a Bull this is a large support area. Markets are oversold and this offers a good opportunity to go long. Nect support comes in at 17k. If global markets keep declining then no support would work. Bank Nifty 200 DMA kicks in at 36800. Bank Nifty looks much stronger than Nifty currently as IT isn't included in
Post a Comment
Read more

April 11, 2022
U.S Markets closed mixed on Friday. Dow Jones closed slightly higher. S&P 500 was flat and Nasdaq is very weak. Right now , Dow futures are lower. SGX Nifty is down 100 points. So we are in for a gap down opening today. Friday was a quite interesting day. As expected , RBI policy was a status quo. Nifty broke Thursday low of 17640 and traded below for quite some time. And then for a short squeeze. All the shorts were trapped and we had a big rally. Most importantly , India VIX was down 7% on Friday. I expect markets to consolidate between 17600 to 18100 for a while. I do not see a reason to be excessively bearish now. Markets went from 17700 to 18100 because of hdfc twins. And then crashed to 17600 because of these both stocks. These both stocks have given up all of their gains and are back to Pre merger levels. There is very limited downside now for these stocks and expecting these stocks to bottom out soon 17500 to 17600 is a strong buy zone on Nifty. Also earnings se
Post a Comment
Read more